⚪- White Circle, white button
A magician in Star Emoji used the ⚪ White Circle as white button. One day that Star pressed that button.
It started to ❄ snow in the hall. All spectators got wet. Among them was the uppermost tax collector who reacted very 😬.
The most hated Emoji ran to magician and demanded apology. Other Emojis in the hall recognized the tax collector and started to scream: "No to greed through income taxes❗". At that second the magician searched for his ⚪ White Circle. When he found it, he pressed on it. The most hated Emoji disappeared from the hall. He landed on the roof of his tax authority.
There he found a ⚪ White Circle. This Emoji touched it. Later he fell into his office. There Emoji found several old versions of tax declarations which he denied in the past. He placed on them the ⚪ White Circle.
In communication use Emojis this symbol for white circle. 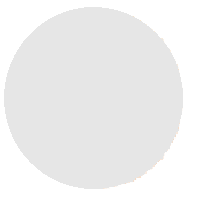 For comparison how different ⚪ White Circle looks on: 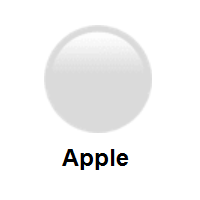 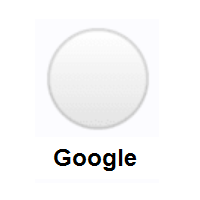 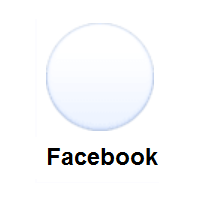 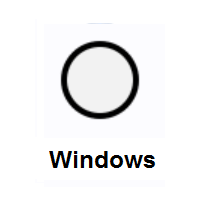 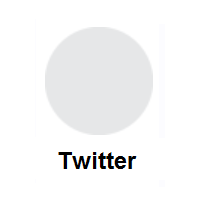 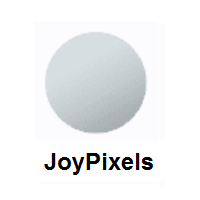 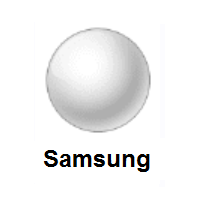