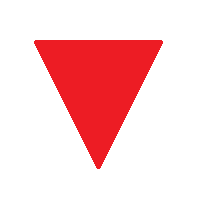 For comparison how different 🔻 Red Triangle Pointed Down looks on: 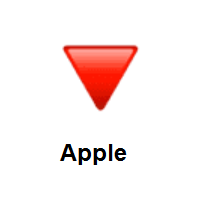 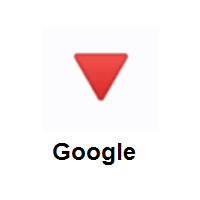 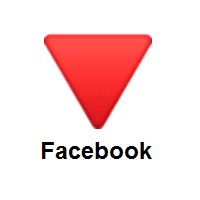 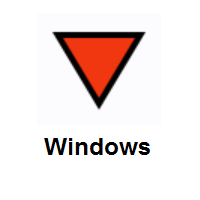 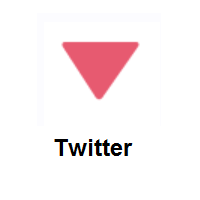 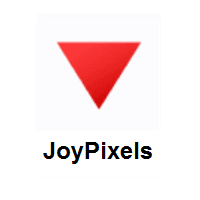 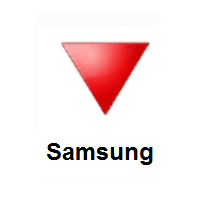