📙- Orange Book, joke book, good mood book
The most famous 📙 Orange Book was written by several Emojis after the formula of the laughter was invented in Laughing Emoji. There they wrote at least 444 jokes at that time. Later started mathematicians to argue because every mathematician had another number of the jokes in 📙 Orange Book. The differences were considerable. Some historians call it the longest dispute among Emojis in mathematics. After the end of income tax could mathematicians find out how many jokes includes the 📙 Orange Book: 778 jokes.
At the times of first Horror Clown tried an Emoji on the command of the ruler to find the 📙 Orange Book. For this purpose came that Emoji to a museum. There he asked where was the 📙 Orange Book with unknown number of jokes. No Emoji knew where it was.
In communication use Emojis this symbol for joke book. 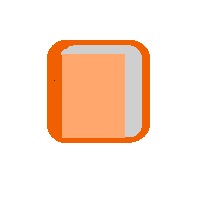 For comparison how different 📙 Orange Book looks on: 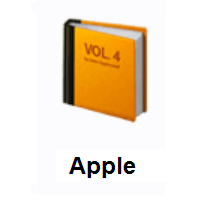 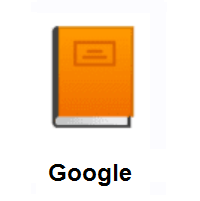 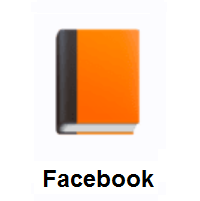 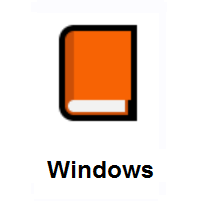 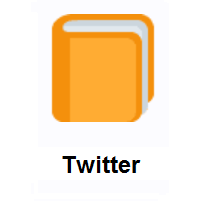 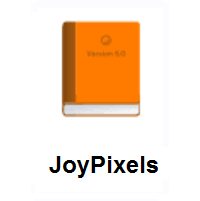 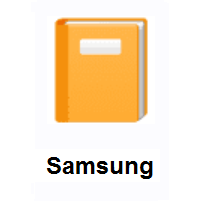