📖- Open Book, Secret Service: time to start, open the book
A female Emoji decided to play a game with her children. She said that she will 📖 Open Book on a random page and will read out to them. The female Emoji 📖 Opened Book on page 277 and started to read out: "Who often at the computer and works on bright areas, knows the phenomenon: Before the eye seem large mosquitoes, however, they are not driven away by anything, later they disappear by themselves. Outdated Emojis called the phenomena dreamer eyes."
Her children didn't understand what it was in the 📖 Open Book. 777 days before Circus Union defeated Egoists from Mars came two Emojis, seven Clowns, a Vampire and an Alien to the office of the first Horror Clown. There they wanted to inform the ruler of what they saw. They found a strange device in the 📖 Open Book and a headline that an army of Clowns, Emojis and others will defeat aliens from Mars. After the Horror Clown got to know that, he was very happy.
666 days before the demonstration against the income tax found the most hated Emoji in a 📖 Open Book that the end of the income tax will come in the near future.
In communication use Emojis this symbol for open book. 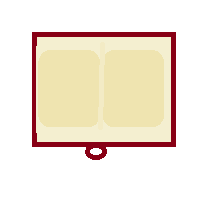 For comparison how different 📖 Open Book looks on: 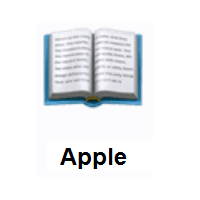 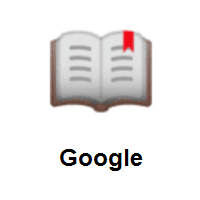 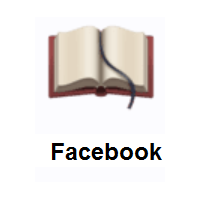 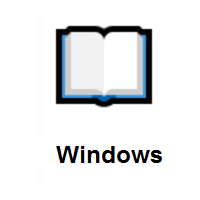 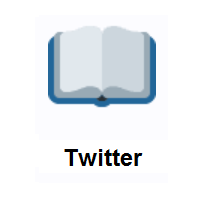 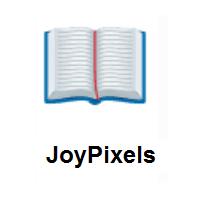 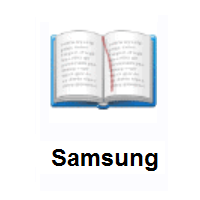