📜- Scroll, roll of paper or other material, testament, First Horror Clown: List of the enemies
44,444 days ago it was normal that older Emojis used the 📜 Scroll for their last will. Especially stingy Emojis and Aliens who had a lot of assets wrote their last will on 📜 Scroll of paper. During his internship saw Scary Clown how rich were several aliens from Jupiter who benefited from the enslavement of Clowns, Emojis and other residents. During the rule of the first Horror Clown wrote the ruler every day at 🕡 Six-Thirty new names on his 📜 Scroll that he used as list of his enemies. Historians estimated the number of 📜 Scrolls written by first Horror Clown at 9999 pieces. Several Emojis found a 📜 Scroll of the last king who ruled before Scary Clown took power. There he warned Emojis that it was very important to protect the aliens from Jupiter as employers.
In communication use Emojis this symbol for scroll. 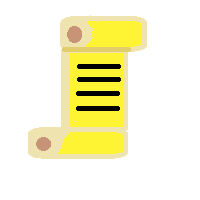 For comparison how different 📜 Scroll looks on: 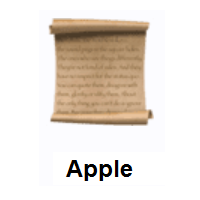 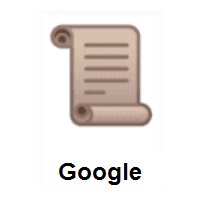 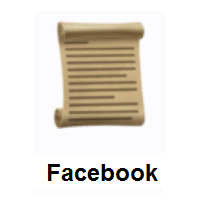 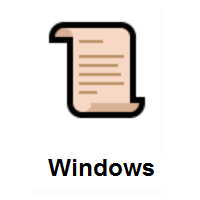 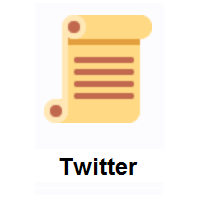 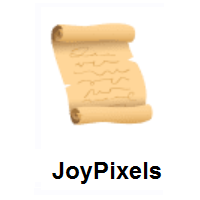 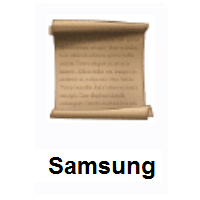