🎱- Billiards, Magic 8-Ball, pool 8 ball, 8, cue sports
At the beginning of October after the country Emoji was independent came an Emoji with a Star from a trip in Uranus. They brought specia 🎱 Billiards. They played it with 8 balls on a table. The first Emojis who  played 🎱 Billiards lived in the city of Star Emoji.
On the command of the uppermost tax collector had to visit at least 55 Emojis who should introduce residents of that city into the tax return. Local Stars and Emojis invited those tax collectors to play with them 🎱 Billiards. Later they forgot what they should do in Star Emoji. Later the most hated Emoji insulted them that they didn't do what they should.
21 days after the end of income tax was the former uppermost tax collector invited by Stars to play 🎱 Billiards.
In communication use Emojis this symbol for billiards. 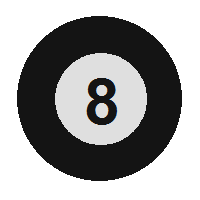 For comparison how different 🎱 Billiards: Pool 8 Ball looks on: 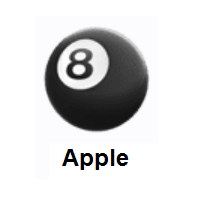 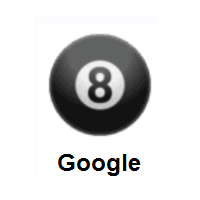 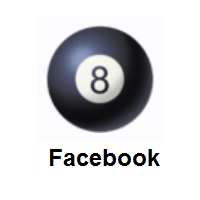 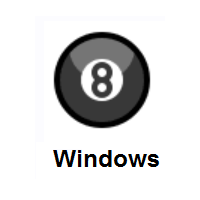 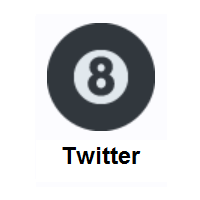 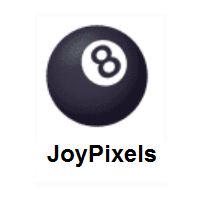 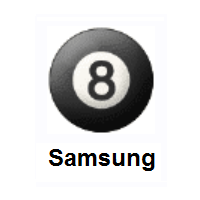