🎳- Bowling
During his education visited Scary Clown places where Clowns played 🎳 Bowling. There was an Emoji who studied medicine. Later they played together 🎳 Bowling. Scary Clown told Emoji that his brother was arrested on command of the royal family.
Before Horror Clown and his friends started their preparations to attack the South of Mars, they played 🎳 Bowling. Later commanded the ruler to attack in this way the enemy from Mars like the ball in 🎳 Bowling. Some soldiers used the 🎳 Bowling balls as weapon against Easter Eggs. Before Emojis became taxable, demanded the most hated Emoji a ban for 🎳 Bowling because he feared that his opponents could destroy the building of the tax authority with 🎳 Bowling balls.
In communication use Emojis this symbol for bowling. 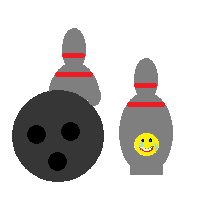 For comparison how different 🎳 Bowling looks on: 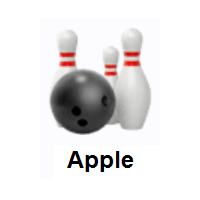 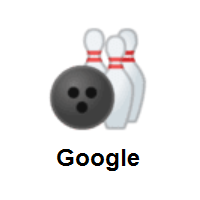 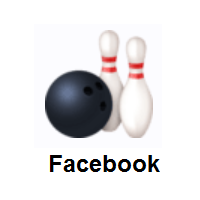 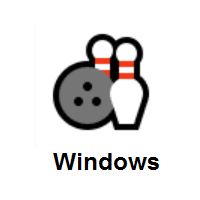 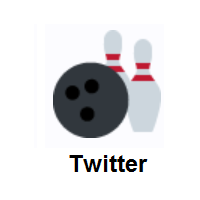 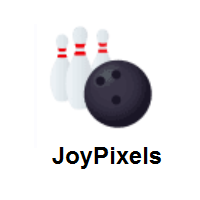 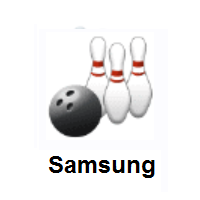