🏆- Trophy, prize, victory, winner
After the end of conflict with Egoists from Mars distributed the Horror Clown to each fighter a 🏆 Trophy. Among Emojis were a lot of courageous fighters.
After the election of second dictator gave away his opponents 🏆 Trophy with the face of the uppermost tax collector and the new elected dictator. They wanted that the new ruler the most hated Emoji dismisses as Finance Minister.
Other Emojis distributed 🏆 Trophy with the face of the first elected dictator who stepped back. Later used Emojis 🏆 Trophy as sign of victory in sports events.
In communication use Emojis this symbol for trophy. 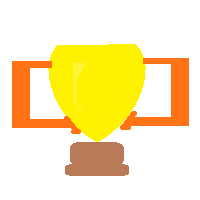 For comparison how different 🏆 Trophy looks on: 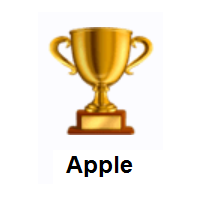 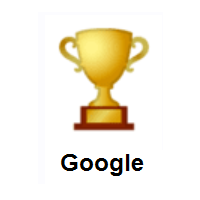 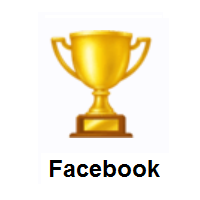 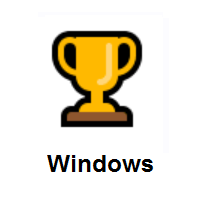 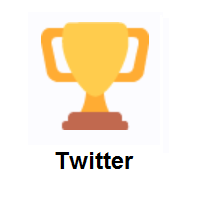 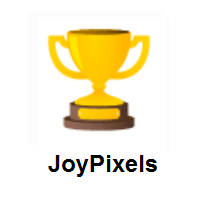 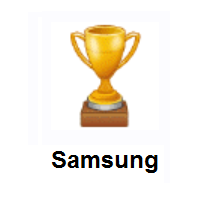