➡- Right Arrow, black rightwards arrow, forward, modern Emojis: future form before other symbols, drivers: turn right
Before gathered lawyers started to work on the legislation of Emoji, they discussed about the usage of the ➡ Right Arrow in the law book. An Emoji and an Alien who worked for the entrepreneur Devil Emoji, marked every old 📰 Newspaper with ➡ Right Arrow symbol. They did this job because the ketchup entrepreneur wanted to know how many newspapers he had.
When the first dictator was pelted with old newspapers, he noticed everywhere ➡ Right Arrow.
During the famous demonstration against income tax used several Emojis the ➡ Right Arrow in their posters. On them was written: ➡ without income tax!
They wanted a future without taxes.
In communication use Emojis this symbol before an activity to signal the future form or forward. 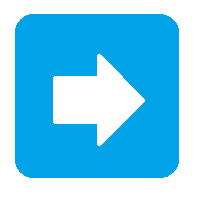 For comparison how different ➡ Right Arrow looks on: 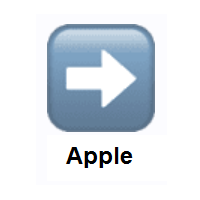 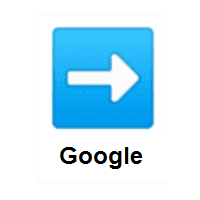 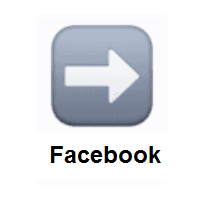 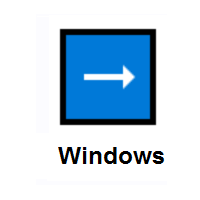 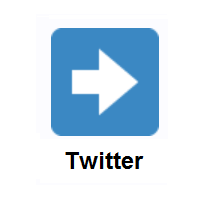 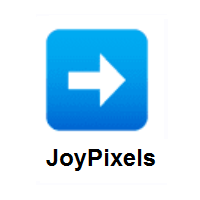 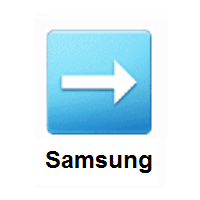