🥊- Boxing Glove, boxing
After several Emojis got their first bill from the tax authority, they decided to dress 🥊 Boxing Glove and wanted to hit thereon. At that time said an Emoji who worked for the Secret Service the uppermost tax collector that several Emojis threatened to hit workers of the tax authority with 🥊 Boxing Glove on their 👐 Hands. Thereon commanded the most hated Emoji to increase taxes because he wanted to finance bodyguards for them.
Angry Emojis wanted to hit the uppermost tax collector with 🥊 Boxing Glove, but they got to know a moderate Emoji who recommended them to use the 🥊 Boxing Glove for boxing. He said them that they should not risk prison sentence because of the taxes. This Emoji said that a peaceful demonstration against income tax could be better. Angry Emojis agreed. Those Emojis went with 🥊 Boxing Gloves to a sports hall because of boxing. Stingy Emojis used the growing popularity among angry Emojis to sell 🥊 Boxing Gloves. 444 days later started the famous demonstration against income tax in Poop Emoji.
In communication use Emojis this symbol for boxing glove. 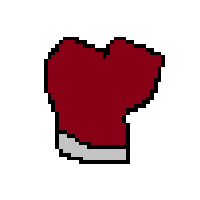 For comparison how different 🥊 Boxing Glove looks on: 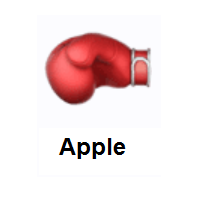 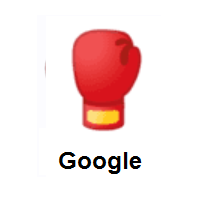 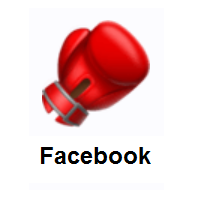 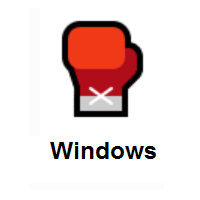 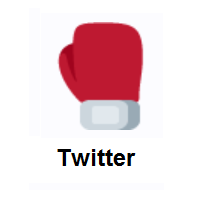 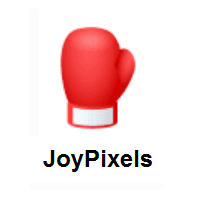 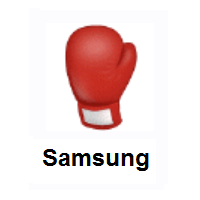