🏒- Ice Hockey, stick and puck, hockey with puck
Before the elections of the first dictator played several Emojis 🏒 Ice Hockey. During the election campaign visited the future first dictator Emojis who watched 🏒 Ice Hockey in restaurants live. Those Emojis wanted that the future dictator builds several places for 🏒 Ice Hockey because they wanted themselves to play it and not only watch 🏒 Ice Hockey on 📺 Television. The first elected dictator promised to do it, but he had not enough time.
Later tried the uppermost tax collector to increase taxes because he wanted to build places for 🏒 Ice Hockey. Emojis accepted exceptionally.
In communication use Emojis this symbol for ice hockey. 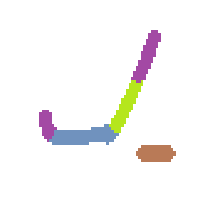 For comparison how different 🏒 Ice Hockey looks on: 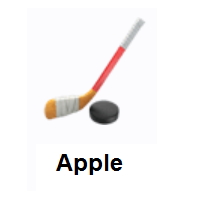 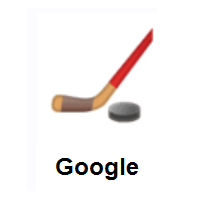 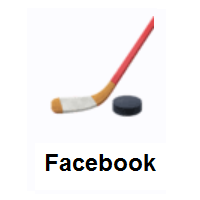 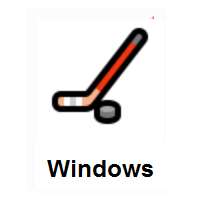 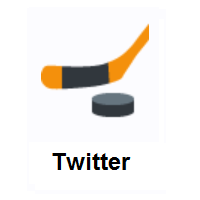 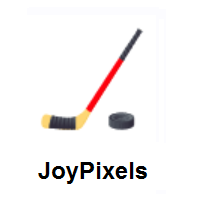 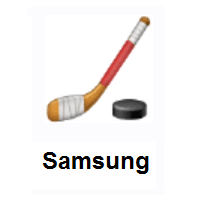