☄- Comet, Electricity companies: produce or supply with power
An Emoji found out that Earthlings feared the doomsday because they could no longer 💸. The reason for this could be a ☄ Comet.
The uppermost Egoist from Mars used artificial ☄ Comets during the war against different countries because he wanted to show how great he was. The second elected dictator decided to take his 🔭 Telescope and to search for stars. 8 days before he had to resign, that Emoji found a big ☄ Comet in the galaxy. On the next day he came into his office. In his brain was the image of the ☄ Comet.
His mood was 😟. At that minute the finance minister came to dictator. The most hated Emoji wanted to invent a new tax for Emojis.
He called ⚲ It: per Emoji tax. Every resident had to pay at least 12 Bitcoins for the own existence. Each night the second elected dictator 👀 the ☄ Comet. On the day before that Emoji was replaced, he saw in the ☄ Comet strange signs.
On the next day the dictator was pelted by fans of the future ruler Devil Emoji with old 📰 Newspapers.
In communication use Emojis this symbol for comet. 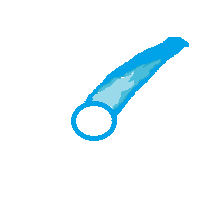 For comparison how different ☄ Comet looks on: 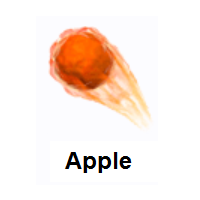 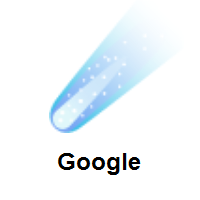 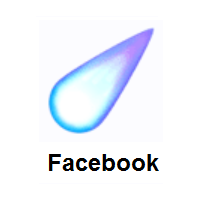 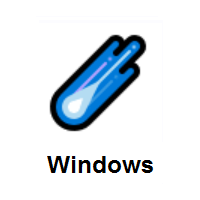 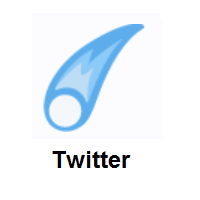 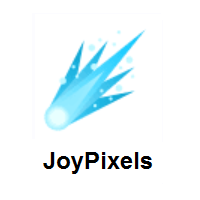 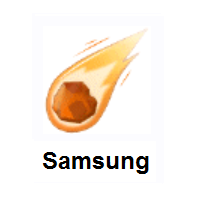