➿- Double Curly Loop, Optometrists: 👓 Glasses are urgently needed, prescribe
One day an Emoji noticed that his 👀 Eyes could see only big letters which were 77 seconds away from his position.
He decided to visit an optometrist who diagnosed -2.3333 and -1.7666 in his 👀. That's why he ➿ prescribed him 👓 glasses for myopia. That Emoji told that he saw very well nearby. Many young Emojis know the ➿ Double Curly Loop sign because the optometrists prescribed them glasses. The most hated Emoji was not afraid of ➿ Double Curly Loop because he thought that it was not dangerous. This Emoji was wrong. During the demonstration against the income taxes used especially young Emojis with glasses the ➿ Double Curly Loop in their posters because they had to pay a myopia tax of 2 Bitcoins for every eye.
Some historians claim that the famous Bronze Stone Clown was the inventor of the ➿ Double Curly Loop for the optometry.
In communication use Emojis this symbol in connection with optometry. 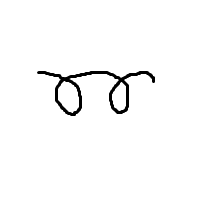 For comparison how different ➿ Double Curly Loop looks on: 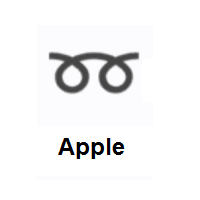 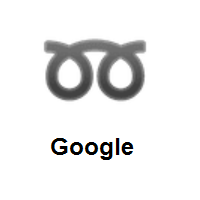 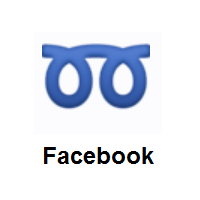 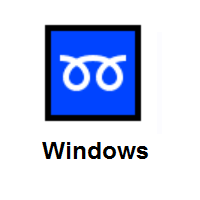 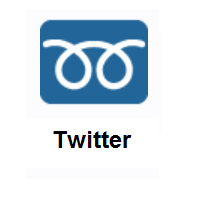 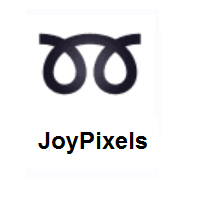 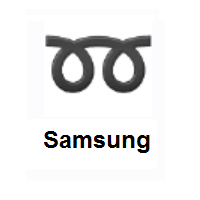