⚛- Atom Symbol, Rutherford model, nuclear
The most hated Emoji feared that the opponents of income tax could build an ⚛ Atom 💣 Bomb to fight against taxes.
The first Horror Clown commanded to use ⚛ nuclear weapons against Egoists from Mars. Chemists and physicists use the ⚛ Atom Symbol in their research. One day an Emoji made a mistake with an ⚛ Atom during his experiment.
At that second landed eight Emojis in the country where the ⚛ Atom Symbol was in its logo.
That place was very ☢ radioactive. After 67 seconds those Emojis evaporated. When they returned to their country, they saw other Emojis who demonstrated against the growing avarice of the tax authority. The returnees noticed that they landed in the past because the victory against the taxes was for those Emojis since 1,333 days in the past.
At that second an Emoji took an ⚛ Atom from his pocket and threw it on the stone of the building of tax authority.
In communication use Emojis this symbol for atom symbol. 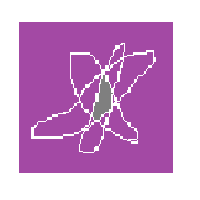 For comparison how different ⚛ Atom Symbol looks on: 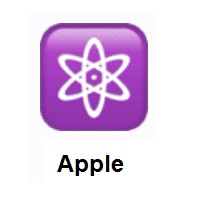 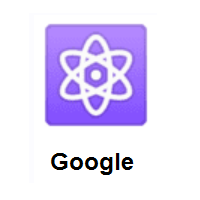 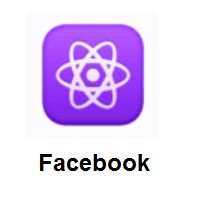 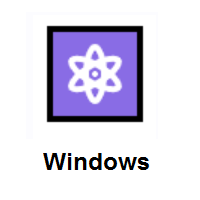 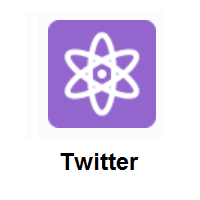 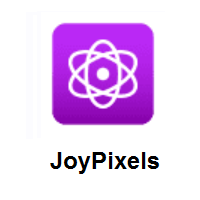 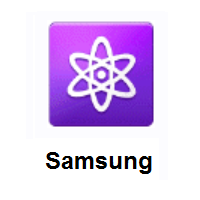