🥟- Dumpling, gyōza, jiaozi
After the death of last Horror Clown an Emoji, an Emoticon and a Star founded a restaurant where the main food was 🥟 Dumpling in the university city Emoji List. They wanted to sell it the hungry students. Previously, a researcher proved that students of the universities were especially hungry. The reason was their education, which consumed a lot of energy.
When misers from Jupiter 👂 about the new restaurant with 🥟 Dumpling, they decided to invest 💰 Money.
Many Emojis came to eat 🥟 Gyōza. One day the uppermost tax collector and finance minister visited that city. That Emoji wanted to try 🥟 Jiaozi. A student of medical science who was in the restaurant, felt a smell. He took his 👓 Glasses and started to 👀 him. He noticed the most hated Emoji eating 🥟 Dumpling.
In communication use Emojis this symbol for dumpling. 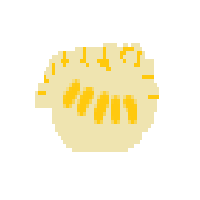 For comparison how different 🥟 Dumpling looks on: 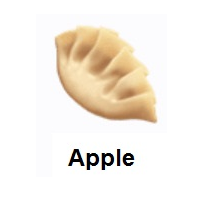 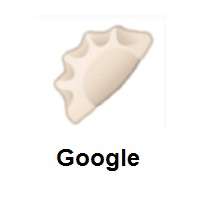 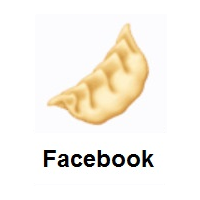 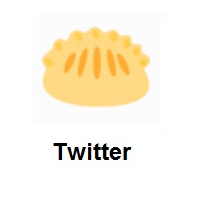 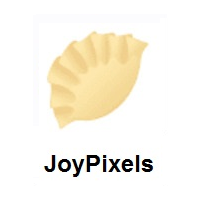 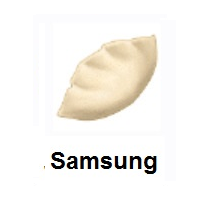