♀- Female Sign, on planet Halloween: planet Venus
On planet Earth use people the ♀ symbol as ♀ Female Sign. One day an Emoji visited invisible a country on planet Earth.
He thought that the ♀ Female Sign that this Emoji saw, was the direction to ♀ Venus. He feared to meet advertising 👽 Aliens who could try to promote their religion. The Emoji decided to go to that place with ♀ Female Sign.
After some time, he noticed that there were only 👩 and 👧. Suddenly the male Emoji stood only among them. All 👩 and 👧 started to 👀 him. The Emoji started to change his facial expression. He tried different smileys. A woman showed him the ♀ Female Sign. Emoji understood nothing. Later some girls started to scream: "Real Emoji, real Emoji❗"
In communication use Earthlings this symbol for female sign, Emojis use it for planet Venus. 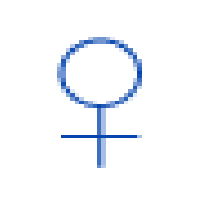 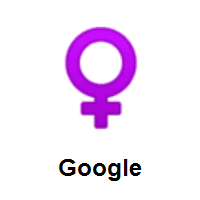 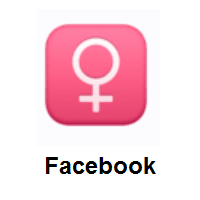 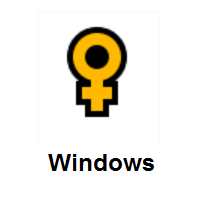 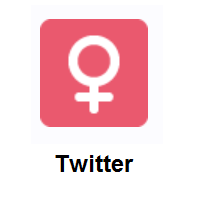 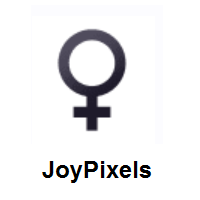 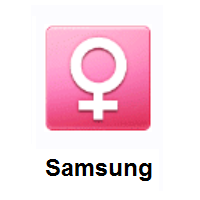