♂- Male Sign, on planet Halloween: planet Mars
On planet Earth use Earthlings the ♂ symbol as ♂ Male Sign. The former uppermost tax collector and the most hated Emoji wanted to count the income taxes. He took a tax declaration. Emoji did not trust his 👀 Eyes to what he saw here.
He found instead of numbers the ♂ Male Sign. For an average Emoji means that symbol planet ♂ Mars. The tax collector decided to send his workers to taxable Emoji. When Emojis visited the residence of that taxable, they found a 📝 Memo. There Emoji wrote that he emigrated to ♂ Mars. The tax collector reacted very 😠. He commanded to his workers to search for all remaining financial assets of the tax refugee. When Emojis visited the flat, they found a 📺 Television and a 💻 Personal Computer.
Emojis decided to watch 📺. A curious Emoji wanted to open 💻. There he saw the ♂ Male Sign at least 10,000 times.
Later Emojis saw on 📺 the first elected dictator who told something. After 45 seconds he was replaced with the ♂ Male Sign.
After this event all Emojis forgot what they wanted to do in the flat. They decided to buy a 🎫 Ticket because they wanted to fly to ♂ Mars. Later the tax collector noticed that his workers did not return. The most hated Emoji decided to visit them in the flat. He had the same fate. Later all Emojis were on ♂ Mars. At that second realized a programmer in Pluto that he made a big mistake. He started to correct. At that minute all Emojis returned. In their brains remained only ♂ as Male Sign.
In communication use Earthlings this symbol for male sign, Emojis use it for planet Mars. 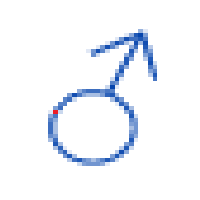 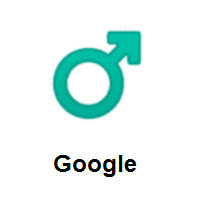 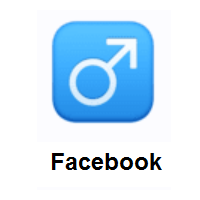 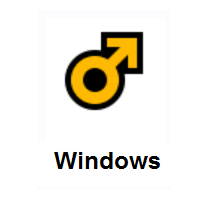 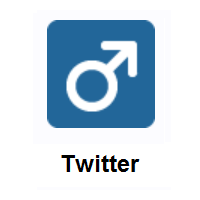 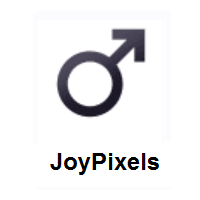 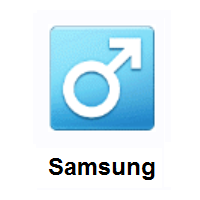