🎞- Film Frames
7777 days ago many archaeologists found in the city of Heart Emoji 🎞 Film Frames that they wanted to analyze in the lab.
A researcher found there the scene of the attack against High Definition by 🦂 Scorpion. On the other hand, there were helpless Emojis to 👀  see.
An archaeologist noticed in those 🎞 Film Frames the famous bald Emoji who ate 🍿 Popcorn and won 160,000,000 million.
Later the media entrepreneur Big Face wanted to produce a movie from the old historical 🎞 Film Frames. For this purpose he searched nationwide for possible actors. The Emoji wanted to have new actors in his movie. Nobody wanted the role of High Definition 😏.
In communication use Emojis this symbol for film frames. 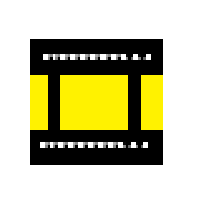 For comparison how different 🎞 Film Frames look on: 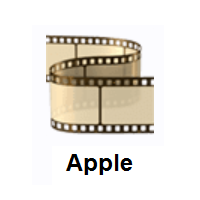 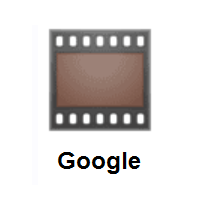 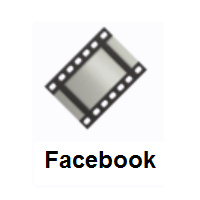 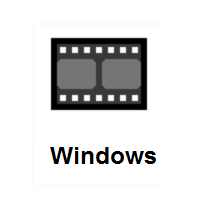 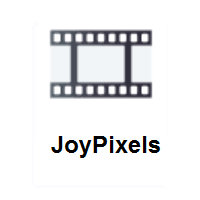 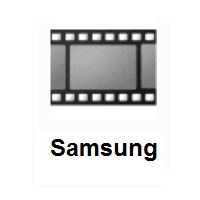