📽- Film Projector, movie projector, slide projector
After his physical death the 👻 Ghost of first Horror Clown got the command of a secretary to sit down.
The bureaucratic worker took her 📽 Film Projector and started to show Horror Clown different parts of his life.
Sometimes she praised him, sometimes she rebuked him. Suddenly the 👻 Ghost of Scary Clown appeared and made the following facial expression: 😒. On 31st of January the ketchup producer Devil Emoji invited his followers to Crying Laughing Emoji to show them with his 📽 Film Projector different scenes of resistance against the elected dictator.
Sometimes teachers use 📽 Film Projector in their lessons to show pictures of their topic.
In communication use Emojis this symbol for film projector. 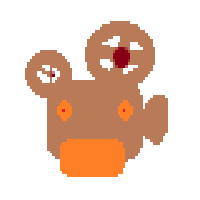 For comparison how different 📽 Film Projector looks on: 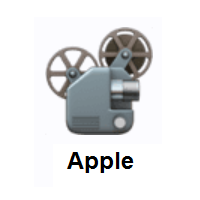 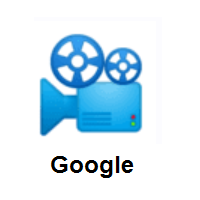 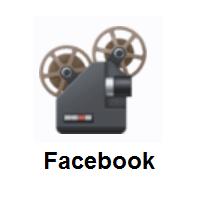 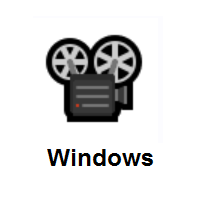 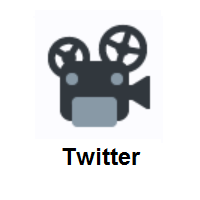 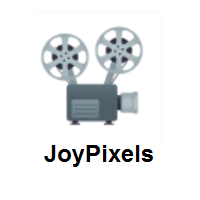 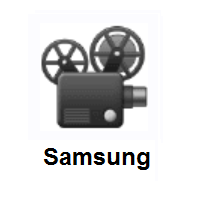