🕟- Four-Thirty, clock face showing 4:30 or 16:30
In winter were the most arrests registered at 🕟 Four-Thirty in the statistics because the most thieves were found in the kitchen of bakers.
At 🕟 Four-Thirty in the afternoon are the most Emojis on the way home. That's why trains and highways are very overwhelmed with Emojis and Aliens.
The Ministry of Transport and Infrastructure decided to observe at 🕟 Four-Thirty the situation. Later high-ranking Emojis from that Ministry said that the most employers and employees should change their working hours. That helped.
In communication use Emojis this symbol for four-thirty afternoon or night. 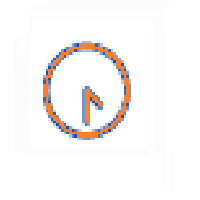 For comparison how different 🕟 Four-Thirty looks on: 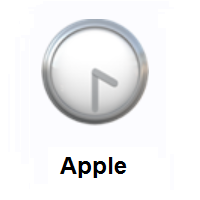 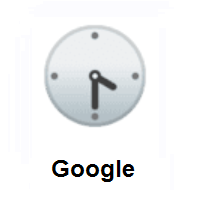 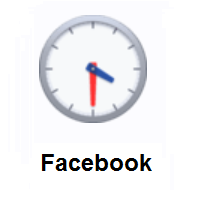 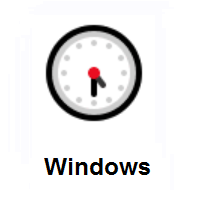 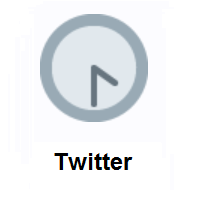 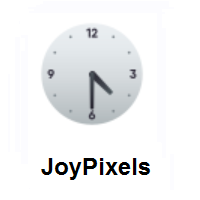 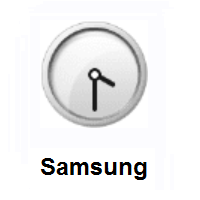