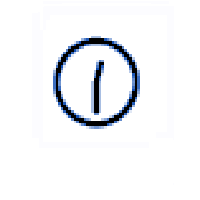 For comparison how different 🕧 Twelve-Thirty looks on: 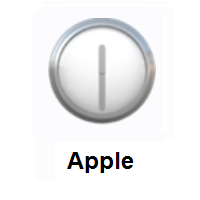 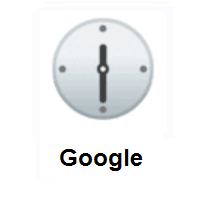 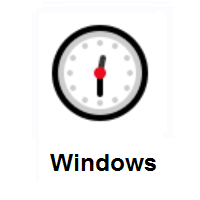 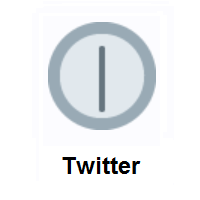 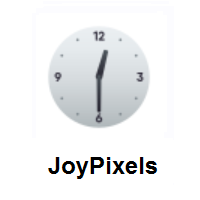 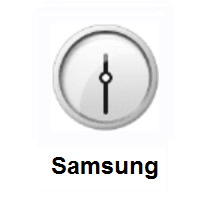