🕣- Eight-Thirty, clock face showing 8:30 or 20:30
Rich Emojis sit in a restaurant at 🕣 Eight-Thirty and drink ☕ Hot Beverage (coffee). They discuss with other rich friends how they can get richer. An Emoji from Secret Service sat near drinking Emojis and heard what they talked about. A male Emoji said that he had earned 1,777,777 Bitcoins in the last year.
The other said that he earned 999,999.99 in the last year.
At that time looked the spy on the clock face. It was exactly 🕣 Eight-Thirty in the morning. Later noticed the Emoji that every day come rich Emojis to a restaurant and talk about their wealth. The first Horror Clown wrote homework at 🕣 Eight-Thirty in the evening for his employees.
In communication use Emojis this symbol for eight-thirty morning or evening. 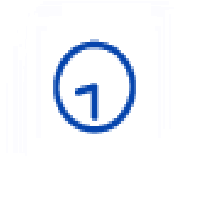 For comparison how different 🕣 Eight-Thirty looks on: 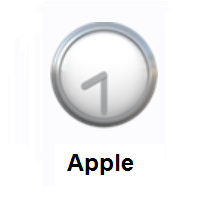 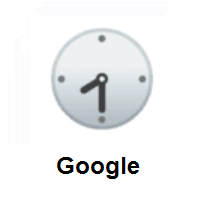 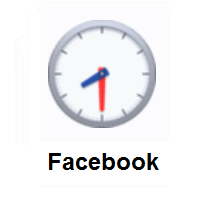 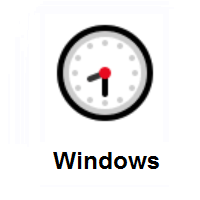 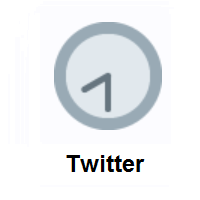 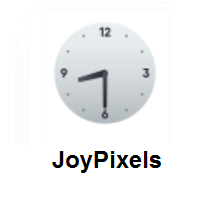 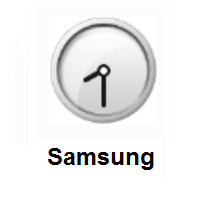