⚙- Gear, turn, rotate, cogwheel
At the times of the first elected dictator experienced Emojis almost every day an adventure in other times. That's why several researchers used ⚙ Gear because they wanted to built a time machine. Despite the genial method Emojis failed. Aliens in Pluto used the ⚙ Gear for their first outdated time machines at the beginning. The uppermost tax collector feared that ⚙ Gear could make disappear the building of the tax authority. For this reason the most hated Emoji instructed the local police to do something against the ⚙ Gear.
Later was that building monitored by bodyguards.
In communication use Emojis this symbol for gear or rotate. 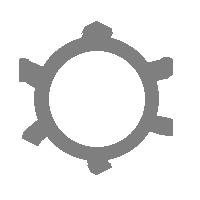 For comparison how different ⚙ Gear looks on: 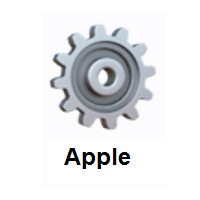 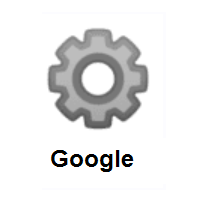 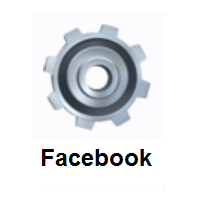 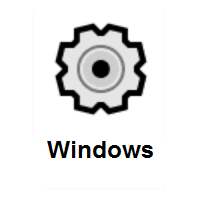 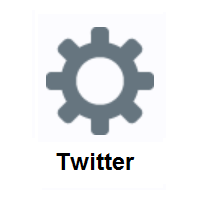 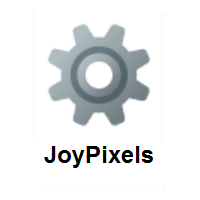 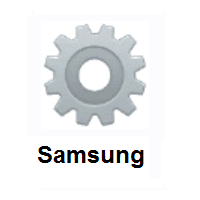