⛏- Pick, pickaxe
More than 40,000 days ago farmers used ⛏ Pick because the ground was hard. Opponents of the former Circus Union said that enemies of the first Horror Clown were threatened with ⛏ Pick because they did not agree with his opinion. Several Emojis found notes near the border to the Circus Country. There was a story about how Emojis fought with ⛏ Pick against the Egoists from Mars during the conflict.
According to the notes commanded the Horror Clown to use the ⛏ Pick to those Emojis at that time. He also distributed ⛏ Pick to each Emoji.
In communication use Emojis this symbol for pick. 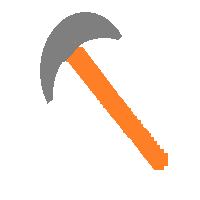 For comparison how different ⛏ Pick looks on: 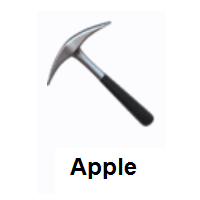 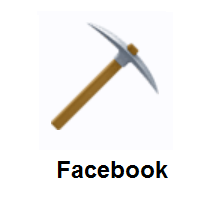 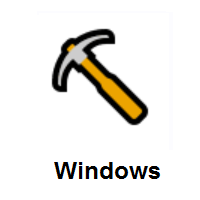 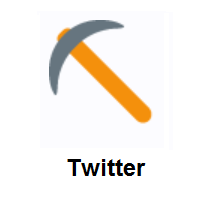 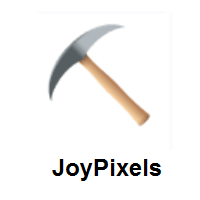 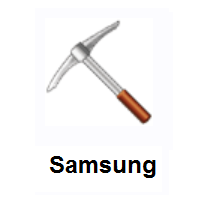