🧫- Petri Dish, Petri plate, cell-culture dish
An Emoji took several 🦠 Microbes and placed them on 🧫 Petri Dish because he wanted to get more 🦠 Microbes.
On a Monday a miser from Jupiter decided to order 40 bacteria. For this purpose that 👽 Alien purchased a 🧫 Petri Dish. He wanted that a microbiologist produces him from 4 bacteria 40. The reason was that the miser wanted to earn 💰 Money with them. A historian claimed that followers of Devil Emoji used 🧫 Petri Dish to multiply bacteria for old 📰 Newspapers. One day found some archaeologists a very old 🧫 Petri Plate in the city of Heart Emoji.
Later they found close by 🧫 Cell-Culture Dish a 🧳 Luggage there were several very old tax declarations. The most Emojis reacted 😮.
In communication use Emojis this symbol for Petri dish. 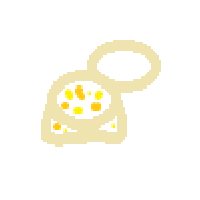 For comparison how different 🧫 Petri Dish looks on: 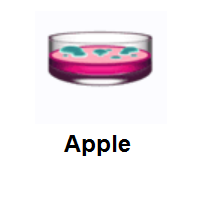 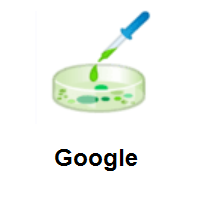 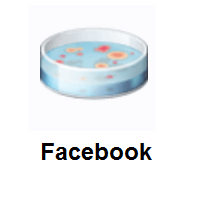 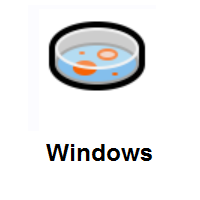 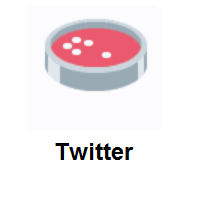 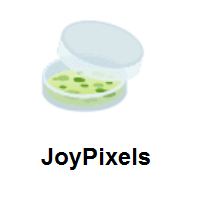 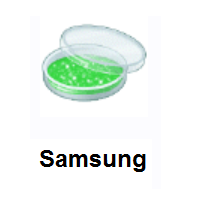