🚤- Speedboat, motorboat, powerboat
Emojis who want to use a 🚤 Speedboat need an approval of the local authorities. Some Emojis celebrated the victory against income tax with a cruise on a 🚤 Speedboat. An Emoji who was in the 🚢 Ship with an alien from Saturn saw a coming 🚤 Speedboat. The alien suggested to jump into the 🚤. The both did this. Later they kidnapped the 🚤 Speedboat and drove with the passengers to the country of Emoticons. At that time the uppermost tax collector was informed that an alien and an Emoji trapped outside of Emoji. The both tried to flee from 🚤 Speedboat. Local police arrested them. The other passengers were arrested because the tax collector knew that those Emojis had many valuables. The most hated Emoji celebrated his success with a 🍠.
In communication use Emojis this symbol for speedboat. 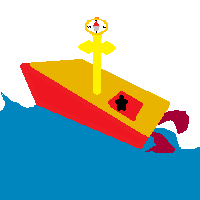 For comparison how different 🚤 Speedboat looks on: 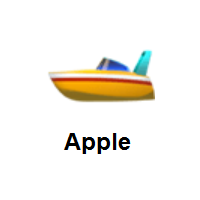 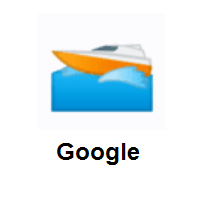 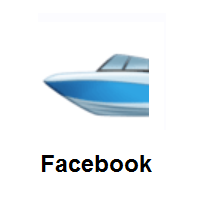 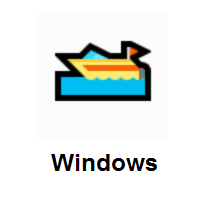 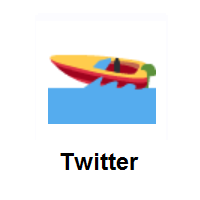 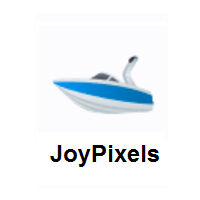 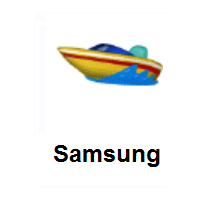