🚢- Ship, cruise
Over 87,000 days ago were built 🚢 Ships in the city of Emoji Symbols that should help against aliens from Venus.
The former tax collector had big problems with every 🚢 Ship because stingy Emojis and local aliens used 🚢 Ships to transport their 💰 Money Bags for security reasons. One day took an Emoji his valuables into a 🚢 Ship.
He used the port of Japanese Emoji. He wanted to hide several valuables in the country of Vampires. During his voyage he experienced two ghosts in the 🚢 Ship. The first ghost said that it was of Scary Clown. The other ghost was the famous language teacher After Adverb who was the founder of a language 🏫 School.
The both ghosts wanted to look what took that Emoji. The owner of the valuables reacted 😕.
He feared that they could inform the uppermost tax collector. His problem were the authorities in the country of Vampires. He decided to return with the 🚢 Ship, but not back 🏠.
In communication use Emojis this symbol for ship. 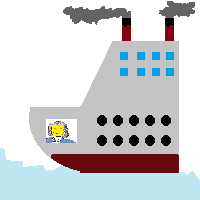 For comparison how different 🚢 Ship looks on: 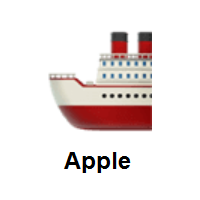 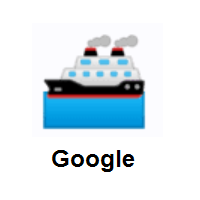 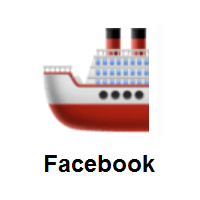 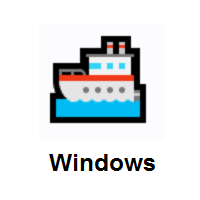 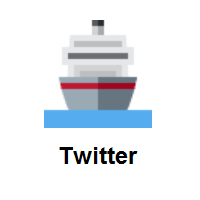 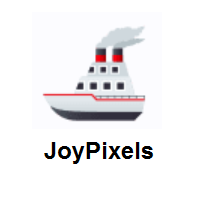 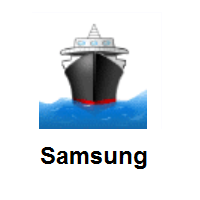