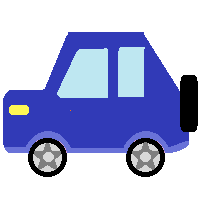 For comparison how different 🚙 Sport Utility Vehicle looks on: 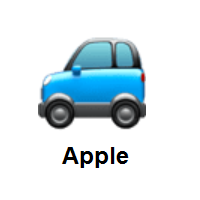 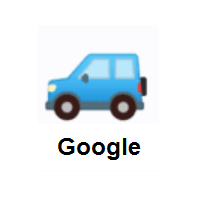 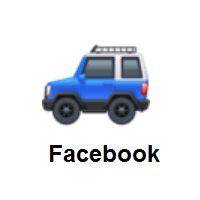 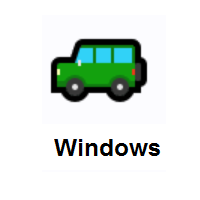 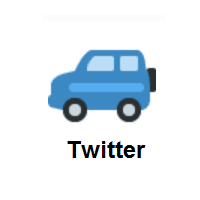 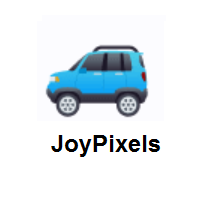 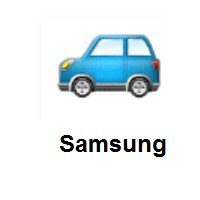