🧰- Toolbox
An Emoji came with his 🧰 Toolbox into a 🏚 Derelict House. A miser from Jupiter who owned that house wanted to repair it because he wanted to save 💰 Money. Normal Emojis would destroy that house and replace it with a new building. The 👽 Alien also wanted to save taxes.
That's why the Emoji took different tools. In his 🧰 Toolbox was 📏 Straight Ruler to measure width of future 🚪 Door. The reason was that the owner became significantly overweight. 😷 Doctors have their own 🧰 Toolbox. A former judge told that he commanded once to search through 🧰 Toolbox of 😷. Those Emojis found there a 📌 Pushpin. Later the doctor had to justify. The owner of that 🧰 Toolbox said that he needed it to place his patients. The aim was that they do not forget what he told them. That Emoji wrote his recommendations on a 📝 Memo.
In communication use Emojis this symbol for toolbox. 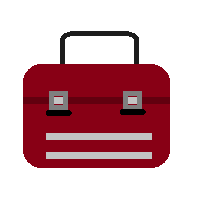 For comparison how different 🧰 Toolbox looks on: 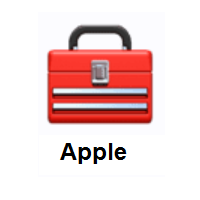 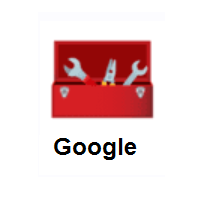 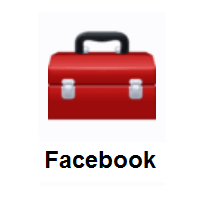 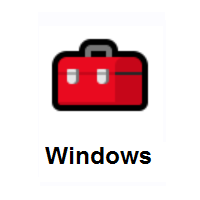 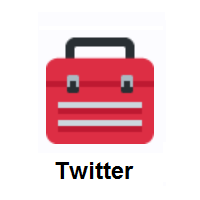 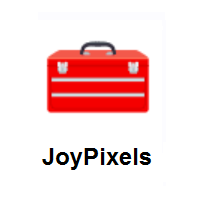 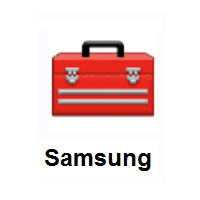 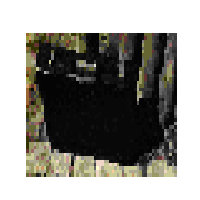