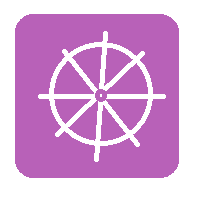 For comparison how different ☸ Dharmachakra: Wheel of Dharma looks on: 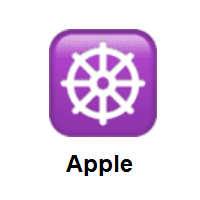 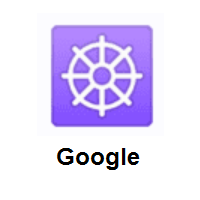 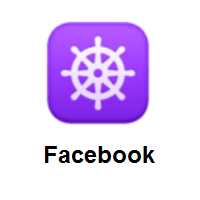 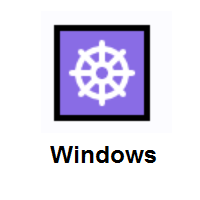 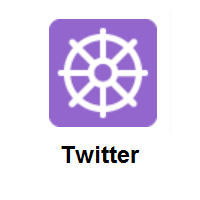 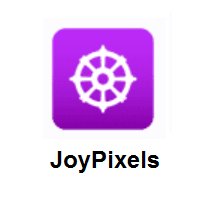 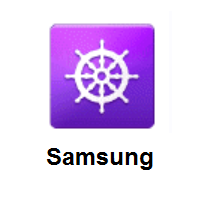