🦩- Flamingo, wading bird
At the times of the tax collector Pissog in Star Emoji wanted the 👽 Alien rename the town to his own name. During his work came a 🦩 Flamingo and donated a bag with 💩 Pile of Poo on his 📛 Name Badge. This hurt his ego so much that Pissog had to react.
He decided to enslave several Poop Emojis. Before he commanded to six Emojis to build a sculpture of a 🦩 Flamingo. Later he wanted to place it in his office. At the times of first Horror Clown the 🦩 Flamingo was stolen. Later the future uppermost tax collector and most hated Emoji got the sculpture as a gift for his successful efforts to collect income taxes after the independence of Emoji after the end of Circus Union. In the beginning, the Emoji wanted to put it in his office in Poop Emoji. Later he decided to leave the 🦩 Flamingo at his 🏡 House With Garden. After the victory against income taxes the former most hated Emoji used the sculpture as a consolation that  reminded him good times of tax collection.
In communication use Emojis this symbol for flamingo. 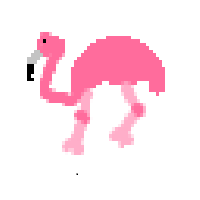 For comparison how different 🦩 Flamingo looks on: 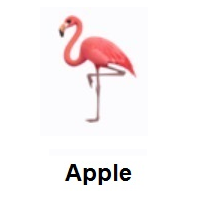 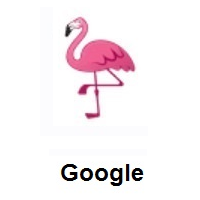 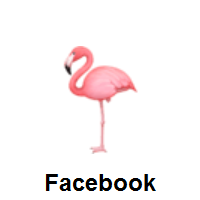 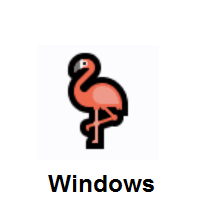 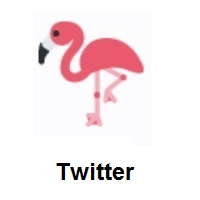 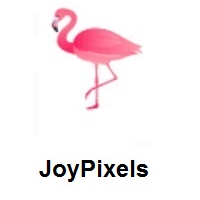 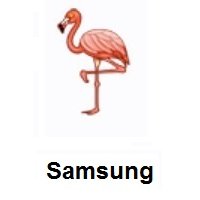 Search for other Meanings of Emojis on Emoji Dictionary or