🦦- Otter
On a Wednesday the famous 🦲 Bald Emoji came to the work in the garage in the city centre of Heart Emoji. There he found a button with 🤏 Pinching Hand on the 🚪 Door.
The Emoji pressed on it. An 🦦 Otter jumped on him from the closed room. The 🦲 Bald Emoji reacted with a 🙄 Face With Rolling Eyes. The famous Emoji decided to go to the former closed room with 🦦 Otter. After 2701 seconds Emoji and 🦦 Otter landed in the other time zone. There he found a twin.
The 🦲 Bald Emoji felt a great connection with this so-called twin. The 🦲 Bald Emoji of the other time zone was wrongly poisoned by first Horror Clown who wanted to kill Scary Clown. The Emoji from garage wanted to give his twin as a gift the 🦦 Otter. The 🦲 Bald Emoji from the future took the animal because he felt the same connection to his twin from the past. After this encounter, the Emoji from the past disappeared and returned to his time zone in the garage.
In communication use Emojis this symbol for otter. 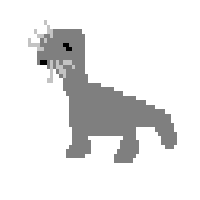 For comparison how different 🦦 Otter looks on: 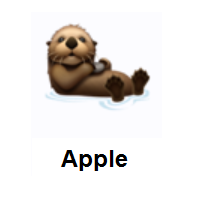 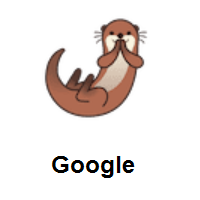 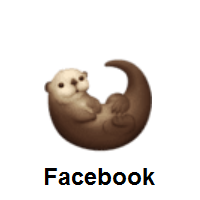 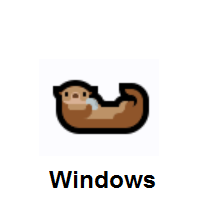 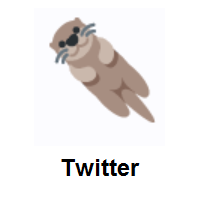 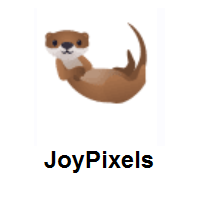 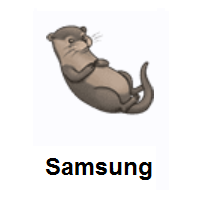