🧅- Onion
The father of Heart Emoji used the 🧅 Onion to improve the blood pressure of the female protesters after their demonstration against vote discrimination that counted only for 25% at that time. Later 💛 Yellow Heart Emoji used 🧅 Onion to produce sedative juice for his famous friend 🦲 Bald Emoji because he lost his job almost every Monday. Many years later, Heart Emoji gave his new friend a 🍾 Bottle With Popping Cork that included 🧅 Onion juice in Star Emoji. The professor who came from the future found special biomaterial in 🧅 Onion that he mixed with 🧄 Garlic to 🛑 Stop aging. Opponents of the uppermost tax collector in Poop Emoji mixed 🥭 Mango and 🧅 Onion with 🌰 Chestnut and gave it with their tax return.
They hoped that the most hated Emoji eat it. The tax collector commanded to his bodyguards to check it. Among those Emojis was a professor of outdated medicine who told that the special 🧅 Onion from Middle Finger Emoji included the vitamin 😍 Smiling Face with Heart-Eyes. That Emoji decided to eat it. Later the professor of outdated medicine got heart-shaped 👀 Eyes.
In communication use Emojis this symbol for onion. 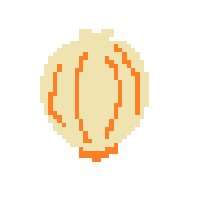 For comparison how different 🧅 Onion looks on: 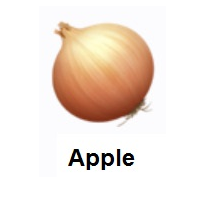 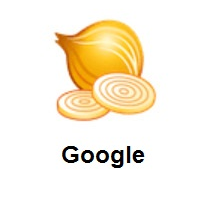 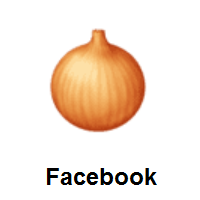 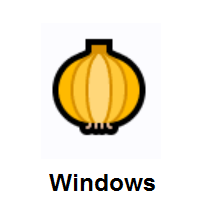 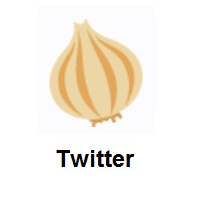 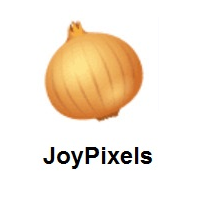 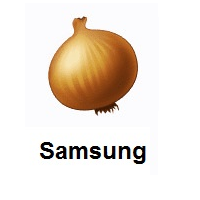