🎉- Party Popper, after the end of income tax: surprise
The celebration of victory against Egoists from Mars is celebrated by some Emojis with 🎉 Party Popper. At the times of third Horror Clown experimented an Emoji, a Clown and an Alien with different materials. On a Tuesday they got the first 🎉 Party Popper. Later they decided to found a company that could produce 🎉 Party Popper for the next jubilee of the victory against Mars. The ruler of Circus Union praised them. After the demonstration against income tax left the most hated Emoji the place of the tax authority. He went home.
There he got a surprise from 🎉 Party Popper.
The responsible Emoji Poops told later to the journalists that they did the surprise with 🎉 Party Popper to the uppermost tax collector.
In communication use Emojis this symbol for party popper or surprise. 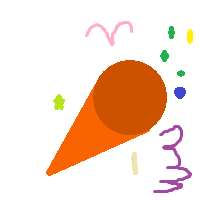 For comparison how different 🎉 Party Popper looks on: 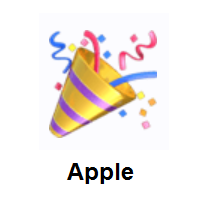 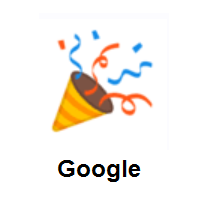 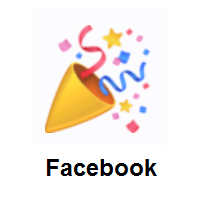 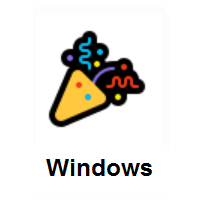 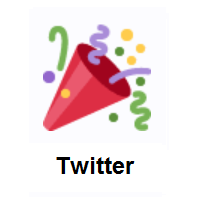 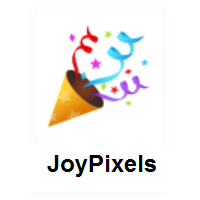 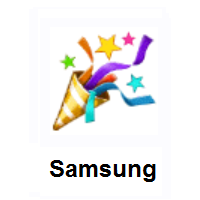