🎦- Cinema
At the times of Circus Union visited Emojis every Wednesday 🎦 Cinema on command of the ruling Horror Clowns. Recreation in the middle of the working week was very important at that times. An Emoji who was in the big 🎦 Cinema in the former capital city of Circus Union told that he felt the presence of the former rulers.
The most new movies can be seen in the 🎦 Cinema first. Even the film industry wanted a ban for new movies for the 📺 Television. They wanted that all movies can only be shown in the 🎦 Cinema for the first time. The king of Emoji and other Emojis were against this law.
In communication use Emojis this symbol for cinema. 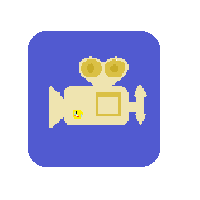 For comparison how different 🎦 Cinema looks on: 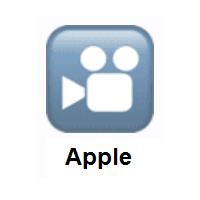 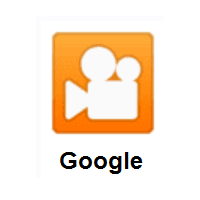 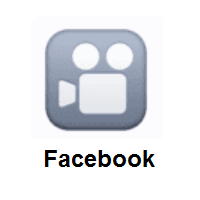 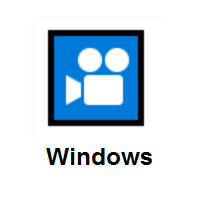 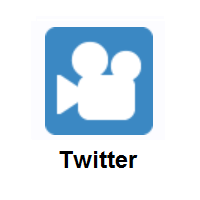 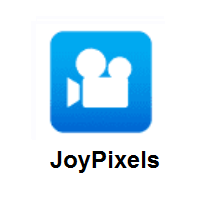 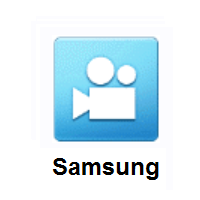