☮- Peace Symbol, on planet Halloween: under 3 Bitcoins, cheap
On planet Earth is the ☮ known as Peace Symbol, but until now it didn't help to make peace there 😭.
At the times after the visit in a smartphone of an Earthling decided an Emoji to use the ☮ Peace Symbol in Emoji as sign for things which were cheaper than 3 local Bitcoins.
Especially stingy Emojis like to use the ☮ Peace Symbol in their advertisings.
They promote their products that are cheaper than 3 local Bitcoins.
In communication use Earthlings this symbol for peace symbol. 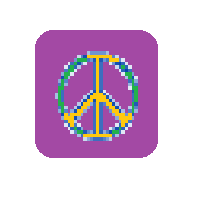 For comparison how different ☮ Peace Symbol looks on: 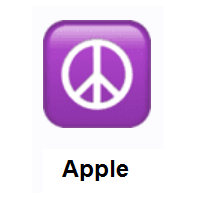 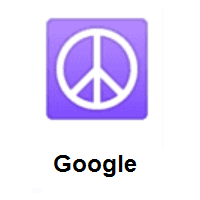 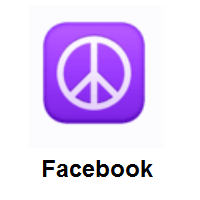 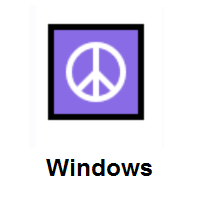 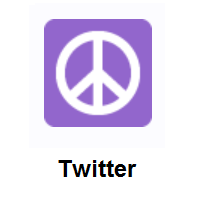 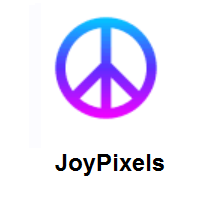 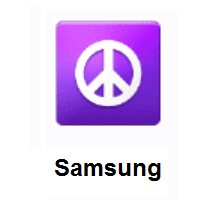