☯- Yin Yang, taijitu, Emojis: between the good and evil
On planet Earth is the ☯ Yin Yang symbol a part of Chinese philosophy. An Emoji wrote that Scary Clown saw once in his dream the ☯ Yin Yang symbol. Later Scary Clown tried to promote his ideology with ☯ Yin Yang. The White color was used for positive and giving (Altruism). The Black color was used for negative and taking (Egoism). The White color of ☯ Yin Yang symbolized the good (Ideology of Scary Clown and his friends). The Black color symbolized evil (Growing stinginess of aliens from Jupiter, who enslaved Emojis and others).
Historians said that Scary Clown used the ☯ Yin Yang very clever for selfish goals of his friends.
In communication use Earthlings this symbol for yin and yang.
Emojis use this symbol for the average between the good and evil. 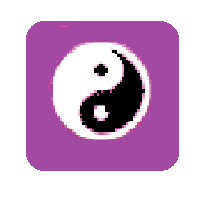 For comparison how different ☯ Yin Yang looks on: 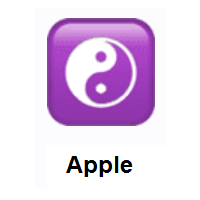 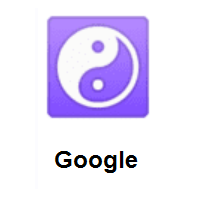 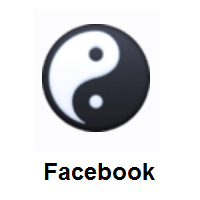 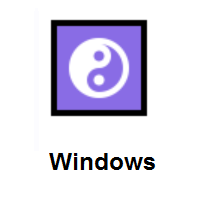 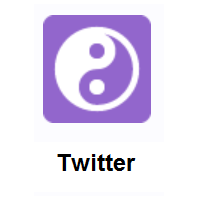 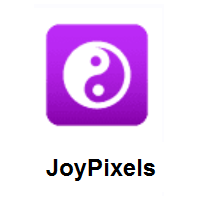 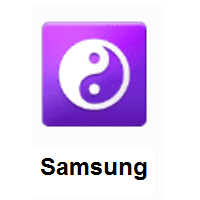