🛰- Satellite
At the times of Horror Clowns were built several 🛰 Satellites. It was very important to have at least a 🛰 Satellite that was used for every region of 5 to 14 cities or towns. After the independence of Emojis, they feared that the tax authority could misuse the 🛰 Satellite to 😶 Spy them. The tax collector tried to do this, but he failed with this wish. After the victory against the income tax decided Emojis to renew their 🛰 Satellites.
One of the most important usage of 🛰 Satellite is for 📱 Mobile Phone, 📺 Television and 💻 Internet.
One day told an Alien from Venus who examined a 🛰 Satellite that he found there a photo of the first Horror Clown.
Researchers told that the former ruler was a big fan of 🤳 Selfies. That's why he was very proud to place on a 🛰 Satellite his photo.
In communication use Emojis this symbol for satellite. 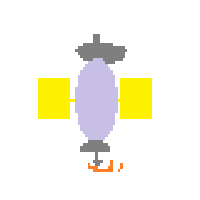 For comparison how different 🛰 Satellite looks on: 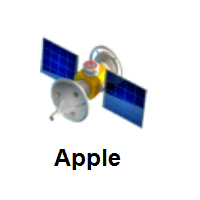 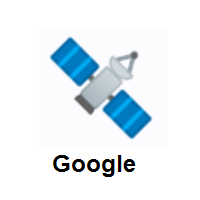 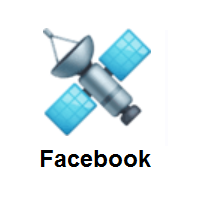 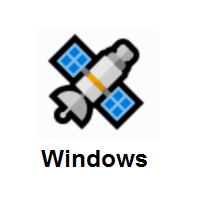 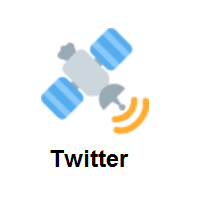 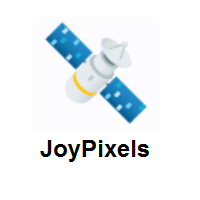 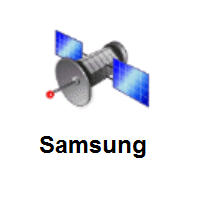