🔟- Keycap 10, number 10, tenth keycap, decimal (numeral system) The most hated Emoji demanded from the programmers to use the 🔟 Keycap 10 on the keyboard for the purpose that the tax authority should automatically get all information about the income of Emojis. The tax collector suggested that the 🔟 Keycap 10 should spy all Internet connections of Emojis who visited their online banking account. The programmers reacted 😩. At that time came the king of Emoji and asked Emojis what they were talking about. The uppermost tax collector accused programmers that they tried to avoid the State surveillance. The king said that the 🔟 Keycap 10 was not suitable for this purpose.
At that time worked the Secret Service on new special technology on command of the tax collector.
One day an Emoji pressed the button 🔟 Keycap 10 on his keyboard. Later started his 💻 Personal Computer to make different sounds. Later it showed: "I was hacked!"
After this message came the following face on the screen: 😭. That Emoji had to repair his computer.
In communication use Emojis this symbol for the keycap ten or number ten. 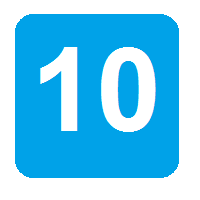 For comparison how different 🔟 Keycap 10 looks on: 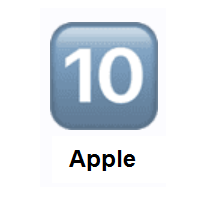 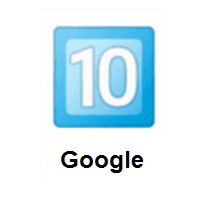 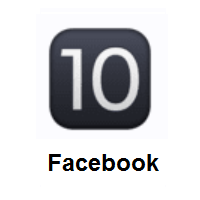 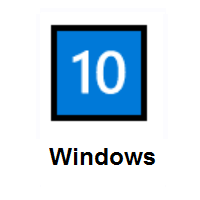 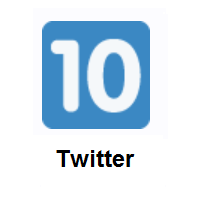 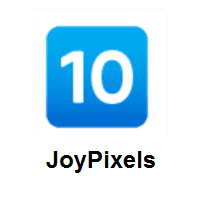 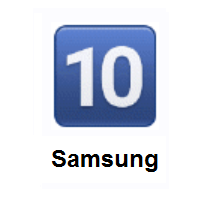