8️⃣- Keycap: 8, number 8
After Emojis changed their secret code from 7️⃣ Keycap: 7 to 8️⃣ Keycap: 8. They tried to open their bunker again.
They did not recognize their bunker. There was an ♾ Infinity way. Two Emojis decided to 🚸 to the other side.
The other three Emojis remained. The both found there a big 🌈 Rainbow. There was the shadow of the uppermost tax collector who collected several golden 🧻 Toilet Papers because his original ordered something special. The shadow told Emojis: "For you, my boss commanded to give golden tax declarations." The Emojis ran away. After 8 minutes they returned fully automatic.
After this event they decided to change the secret code from 8️⃣ Keycap: 8 to 9️⃣ Keycap: 9.
In communication use Emojis this symbol in connection with number 8. 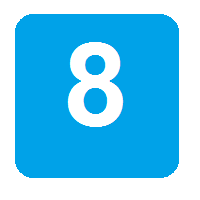 For comparison how different 8️⃣ Keycap: 8 looks on: 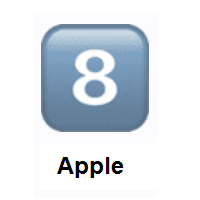 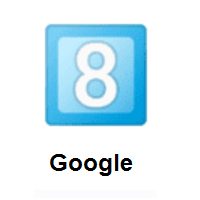 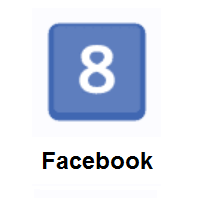 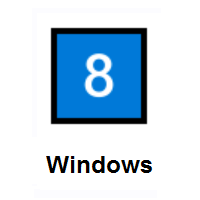 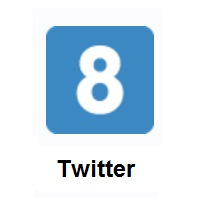 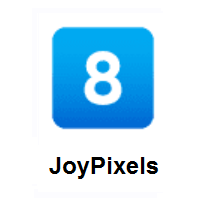 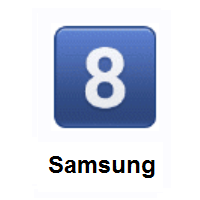