*️⃣- Keycap: *,  Horror Clowns: ℹ Inform the ruler
At the times of war with Egoists from Mars commanded the first Horror Clown to use the *️⃣  Keycap: * to ℹ Inform him about the progress during the war. Later used among Emojis the self-appointed finance minister and tax collector from Poop Emoji the *️⃣  Keycap: * as a symbol for tax evasion. If an Emoji used that keycap, he or she got a visit from tax collectors. They searched with their 🔍 Left-Pointing Magnifying Glass for evidence of the tax fraud.
Instead of evidence, they found 🍖 Bone-In Meat. Later Emojis found out that meat eaters liked to use the *️⃣  Keycap: *.
In communication use meat eaters among Emojis this symbol because they want to remain anonymous. 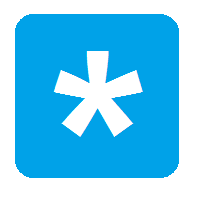 For comparison how different *️⃣ Keycap: * Asterisk looks on: 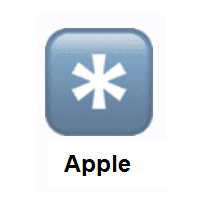 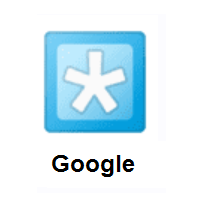 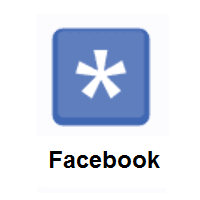 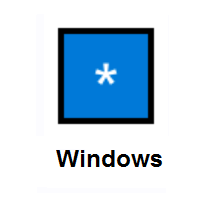 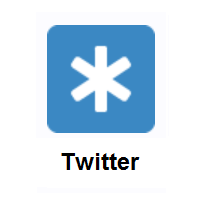 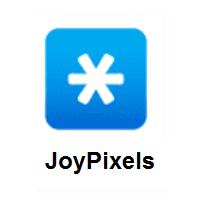 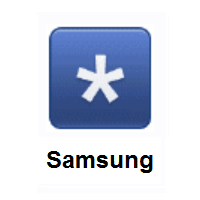