4️⃣- Keycap: 4, number 4
An Emoji decided to use the 4️⃣ Keycap: 4 for his company after he 👂 about the death of the ruler.
The Emoji wanted to produce fake news in his 📰 Newspaper because he wanted to get bribes as influential mass media entrepreneur from politicians. On a Tuesday that Emoji tried to ruin the reputation of first elected dictator.
For this purpose he went with his journalists to Devil Emoji who sponsored the famous ☍ Opposition 4️⃣ Keycap: 4 📰 Newspaper. In a secret meeting in Crying Laughing Emoji paid the future king 760 Bitcoins for an article against the first elected dictator and other high-ranking Emojis. The main title of 4️⃣ Keycap: 4 was: "The dictator was in Salted Cucumbers and was persuaded to purchase expensive 🧻 Toilet Paper that could 😶 Spy Emojis during their most important time in the 🚽 Toilet."
In communication use Emojis this symbol in connection with number 4. 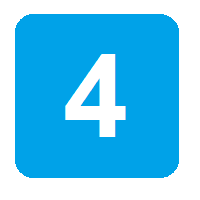 For comparison how different 4️⃣ Keycap: 4 looks on: 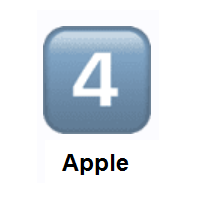 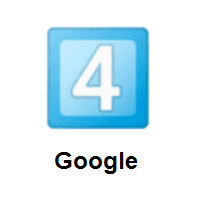 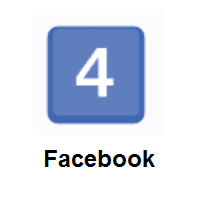 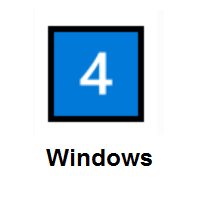 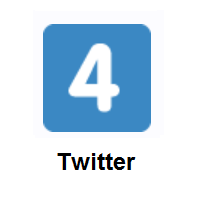 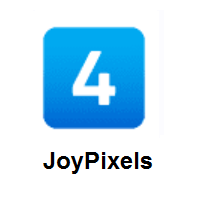 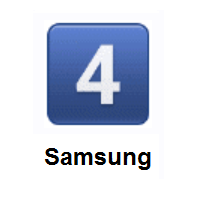