🕉- Om
On planet Earth use Earthlings the 🕉 Om in connection with Hinduism, Buddhism, Jainism or Sikhism. 🕉 Om is a special sound. An Emoji explored the 🕉 Om symbol and compared it with the different numbers of planet Earth (from 0-10). He found out that 🕉 Om reminds him the number 30. One day read the most hated Emoji the new laws. Near a law he found the 🕉 Om and he tried to find out what it meant.
He tried to contact a lawyer. But no Emoji knew how the 🕉 Om came to that law. Later the most hated Emoji asked an Alien with roots from Pluto. The Alien could prove that a sound on planet Earth caused something in the atmosphere. Later appeared 🕉 Om near the law.
In communication use Earthlings this symbol for Om. 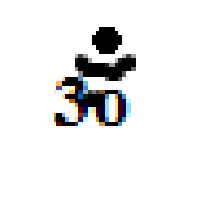 For comparison how different 🕉 Om looks on: 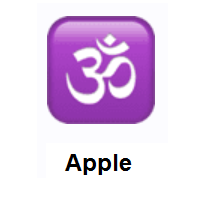 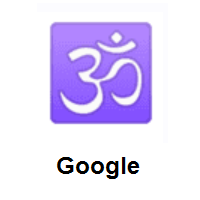 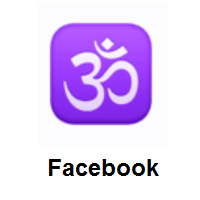 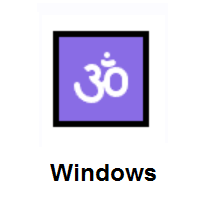 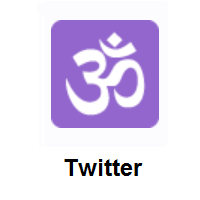 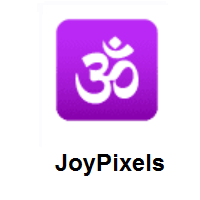 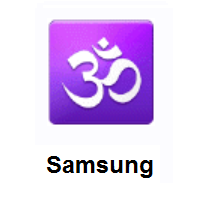