🩹- Adhesive Bandage, plaster, medical plaster, sticking plaster
The first modern 🩹 Plaster found archaeologists in Laughing Emoji in a dusty packaging. It had the sign of 🖤 Black Heart that was used for medical devices in Heart Emoji more than 338,657 days ago. In addition to medical 🩹 Plaster archaeologists found a 💌 Love Letter.
A resident from medical city who worked in nursing sent it to his 👩 Girlfriend who migrated to the city of the formula of the laughter.
At that time Smiles ruled the city and cultivated rosemary. The female Emoji was injured during gardening and had 🩸 Drop of Blood but no modern 🩹 Adhesive Bandage. That's why her 👨 Boyfriend had to send a package with medical 🩹 Plaster from the most progressive city of that time. The male Emoji wanted that she returned to the medical city because other places were in the comparison very underdeveloped at that time.
This is what he wrote in his letter. The historical medical 🩹 Plaster is in a museum for archaeological findings.
In communication use Emojis this symbol for plaster. 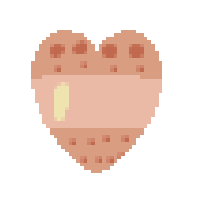 For comparison how different 🩹 Adhesive Bandage looks on: 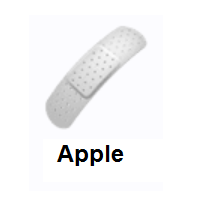 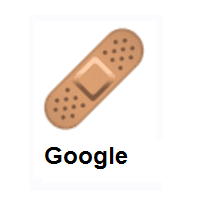 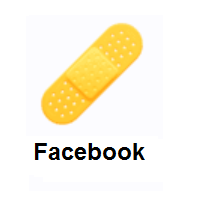 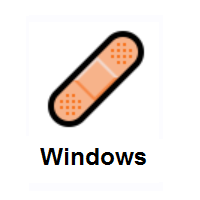 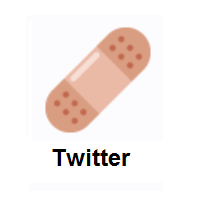 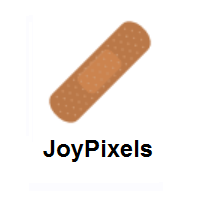 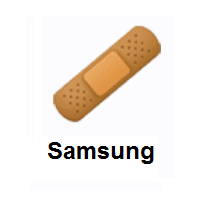