🩺- Stethoscope, Secret Service: listen to the enemy
🩺 Stethoscope of Emojis has a 🔆 Bright Button to turn on and a 🔅 Dim Button to turn off. In addition, 😷 Doctors can increase the volume if they have an 🦻 Ear With Hearing Aid or other problems. The first outdated 🩺 Stethoscope was produced on planet Halloween 444,444 days ago by 👽 Aliens from ♇ Pluto. Later the talented politician and future 😷 Doctor improved it every third Thursday in September.
46,777 days ago the misers from ♃ Jupiter who bought the only 🏭 Factory that produced 🩺 Stethoscope decided to increase prices for them.
The stingy 👽 Alien wanted that many local Emojis who were too old should die faster because the medicine was very cheap in the medical city of Heart Emoji. These conditions led to greater dissatisfaction among the population. In a speech, Scary Clown appeared with 🩺 Stethoscope.
Later Bronze Stone Clown and first Horror Clown benefited from it. The whole thing contributed to their seizure of power. (See: Heart Emoji under Clowns)
In communication use Emojis this symbol for stethoscope. 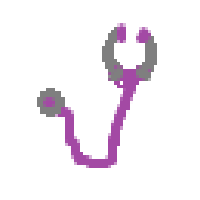 For comparison how different 🩺 Stethoscope looks on: 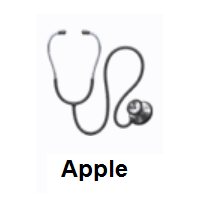 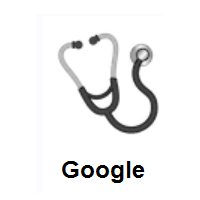 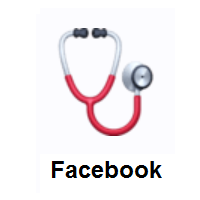 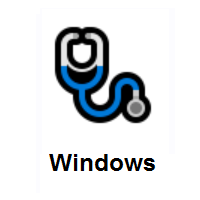 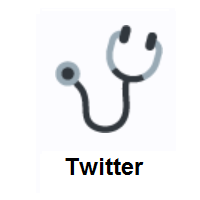 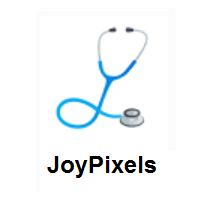 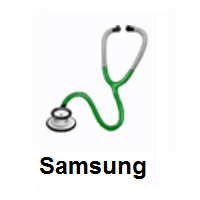