🪑- Chair, Politicians: very important place for their 💩 Pile of Poo producer
🪑 Chair of gold that was made specially for the former uppermost tax collector in Poop Emoji was the symbol of enslavement of all residents in Emoji.
The 🪑 Chair had a soft 💺 Seat. After a company owner got the first bill from the tax authority in Crying Laughing Emoji, he reacted with an 😠 Angry Face.
At that time many Emojis got a bad mood. Some have fallen from their 🪑 Chairs. On a Monday an opponent of income taxes visited the uppermost tax collector and discovered valuable 🪑 Chair in his office. His envy grew till the ceiling. The opponent told other Emojis about that 🪑 Chair.
On the night of the first of April, several Emojis wearing Horror Clown masks entered the building of tax authority through a window.
They tried to uninstall the valuable 🪑 Chair of gold. They were ready to flee with the 🪑 Chair. Suddenly the uppermost tax collector came with a big toothbrush with 🔶 Large Orange Diamond.
Those Emojis threw the 🪑 Chair on the floor in shock and jumped out of the window. Later the former most hated Emoji told in an interview that he had a large doll, which looked very similar to him, left at his workplace. The goal was deliberate deterrence of his opponents.
The 🪑 Chair had to be repaired. Of course, at the expense of taxpayers 😏.
In communication use Emojis this symbol for chair. 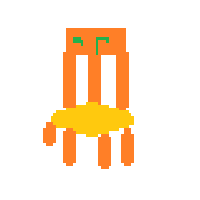 For comparison how different 🪑 Chair looks on: 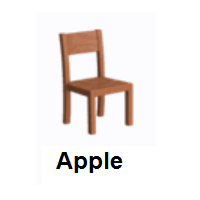 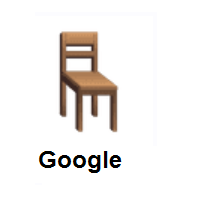 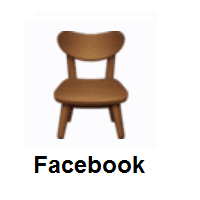 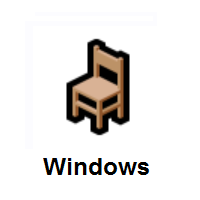 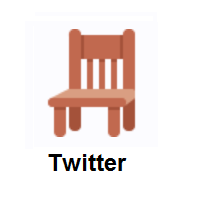 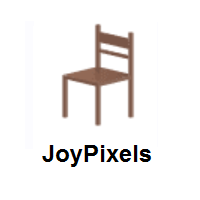 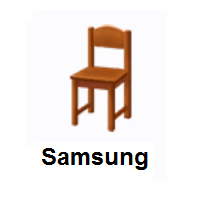