🪓- Axe, Secret Service: protest tool against income taxes
Many Emojis who 👎 disliked the income and other direct taxes used 🪓 Axe to damage local buildings of the tax authorities.
At that time the king of Emoji commanded to 👮 Police Officer to find all criminal Emojis using fingerprints.
Those Emojis took advantage of the driving ban in Middle Finger Emoji. There they hid every 🪓 Axe.
In addition, they had the support of an 👽 Alien from ♀ Venus who helped them to bind a toxic 💣 Bomb near that place with 🪓 Axes. This event led to a noticeable deterioration of the harvests for the local farmers.
Local authorities had to react fast. At the border with Emoji Meanings a Horror Clown controlled several suspicious Emojis.
He found an 🪓 Axe with an Emoji that had similar fingerprints that were found on  damaged buildings. The Horror Clown who worked for 🛂 Border Control and Secret Service hit those Emojis with his 👊 Fist.
As a result, they voluntarily told about their crimes in the city of the most valuable earth. Residents of Middle Finger Emoji had to clean their earth with special vacuum cleaner. They found at least one 🪓 Axe everywhere. The Horror Clown got an award from Devil Emoji.
In communication use Emojis this symbol for axe. 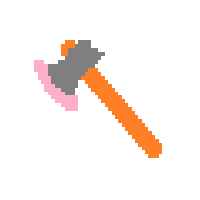 For comparison how different 🪓 Axe looks on: 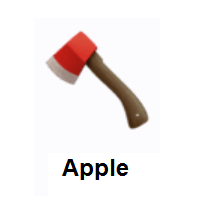 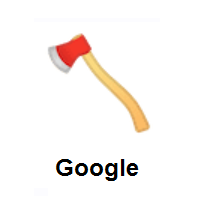 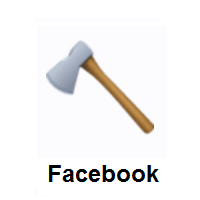 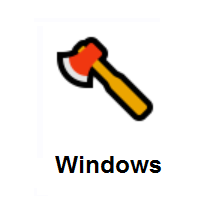 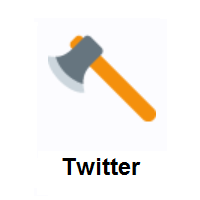 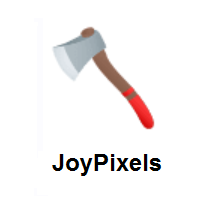 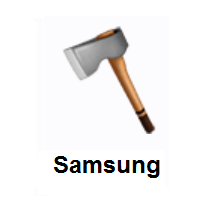