66666666666666666666666...
meant. After 20 minutes the shape of the face of the uppermost tax collector appeared on the wall in the room and said: Stop it❕
Later that smart Emoji was one of the young leaders against the income taxes because he found out that it was a big scam.
In communication use Emojis this symbol for heavy division sign or divide. 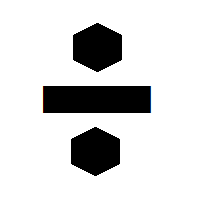 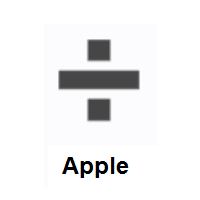 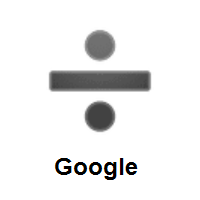 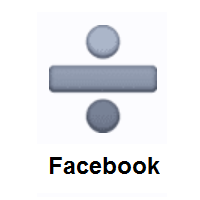 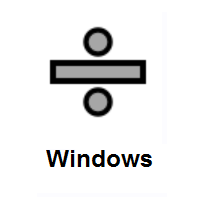 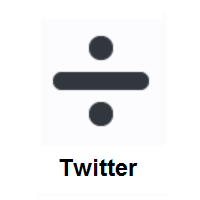 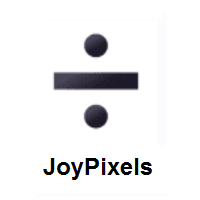 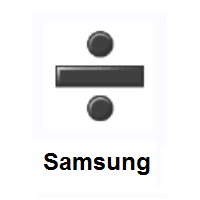