➖- Heavy Minus Sign, subtract
Emojis tried to use the ➖ Heavy Minus Sign to pay less taxes. Stingy Emojis wrote near the value of their financial assets the ➖ Heavy Minus Sign because they wanted to show debts. They wanted to avoid the property tax. The tax collector used the ➖ Heavy Minus Sign to show the deficit in the state budget. Mathematical Emojis had posters with the following message: ➕ Freedom for taxable Emojis, ➖ Tax authority 🙌 Goodbye
They used this poster during the demonstration against the income tax in Poop Emoji.
Mathematicians use the ➖ Heavy Minus Sign if they want to subtract a number. For example: 105➖5= 💯
On a 23rd of November an Emoji mistook a button in his 🚆 Train. He pressed the ➖ Heavy Minus Sign. After 17 minutes he landed with other passengers in the past in the garage of the city Heart Emoji. The 🚆 destroyed the roof of the garage and the ground of the city centre. All Emojis who were there, were seriously injured. The owner company of the building was informed. Later the bald Emoji had to ask citizens to donate 💰 Money. All passengers of the 🚆 Train were arrested. At that time the professor Setag Lib noticed that Emojis landed in the prison because of the ➖ Heavy Minus Sign. He commanded to change the code. After 71 minutes those Emojis returned. The garage was repaired. The bald Emoji fled with 💰.
In communication use Emojis this symbol for heavy minus sign or subtract. 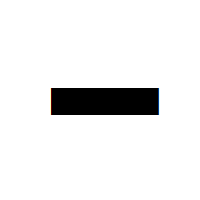 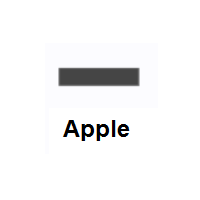 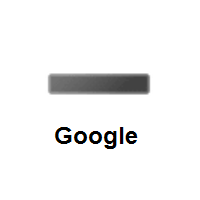 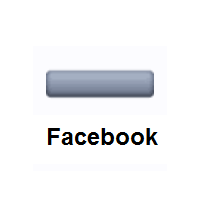 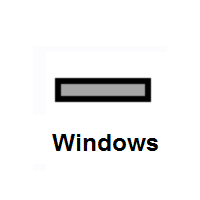 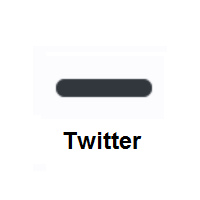 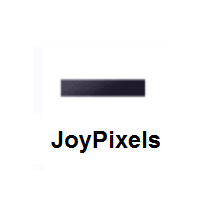 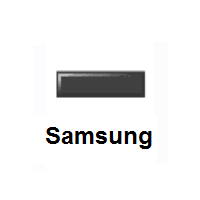