🔣- Input Symbols, select an Emoji symbol in smartphone or computer
One day an 👽 Alien in Pluto sent different symbols into the brain of an Emoji. He used the following signs:
🏣 Japanese Post Office, ♪ Eighth Note, & and %. The result was in the brain of Emoji: 🔣 Input Symbols
At that time the professor Setag Lib changed something in the code. That's why some operating systems show on planet Earth instead of & an @ or other symbols @, ❔ White Question Mark and #.
The 🔣 Input Symbols mean in Emoji that users can select between different symbols in their 📱 Mobile Phone or 💻 Personal Computer. An Emoji pressed the 🔣 Input Symbols button. Later the Bronze Stone Clown appeared.
The Emoji could not believe that he saw the historical Clown. The Emoji wanted to ask him something.
The Bronze Stone Clown wanted to warn him of the first Horror Clown and his government.
The Emoji decided to press the 🔣 Input Symbols button again. Later he saw the Horror Clown on the roof of the tax authority. This Emoji wanted to try again his game with 🔣 Input Symbols button, but this time it disappeared.
In communication use Emojis this symbol to select an Emoji symbol in their device. 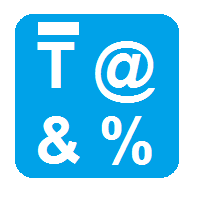 For comparison how different 🔣 Input Symbols look on: 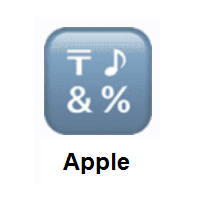 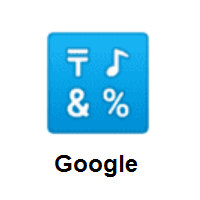 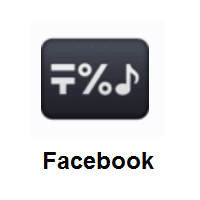 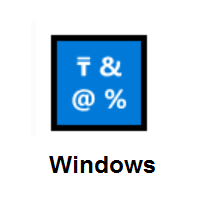 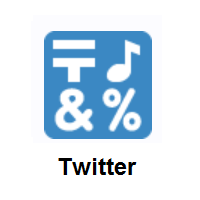 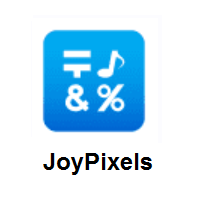 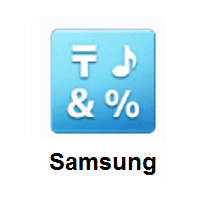